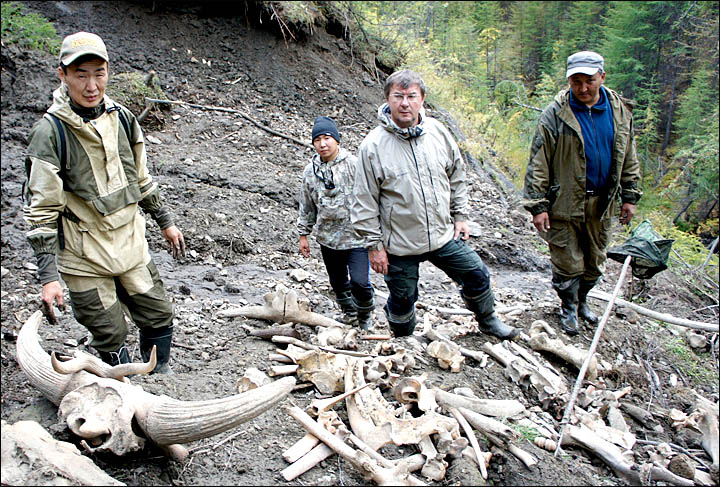 In 1999, Alexei Tikhonov of the Zoological Institute in Saint Petersburg joined by an international team of scientists took a month-long expedition to the Siberian tundra near Khatanga, where they excavated the remains of a 23 000 year old adult Mammoth.

The target was to “move to the optimum position/location and describe the mammoth in the minutes before its death.“

I totally missed the mark on describing the actual mammoth before its death, I instead described the expedition that found its remains. I probably should be like OMG noo! – but I am actually very happy with the data I had with respect to the actual location and the expedition itself.

And the part on the expedition:

And lastly I saw something that I understood to be some aboriginal meet hanger artefact, that could be the Mammoth skeleta remains: 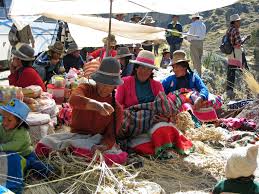 Rebuilding the Keshwa Chaca Suspension Bridge in Peru. I had asian looking biologicals wearing weird hats squatting on the ground with piles of raw material and tubular manmades of hay-like/straw-like natural material in front of them. I got that they were engaged in bee at a land-water interface, a meeting for communal work, doing something… 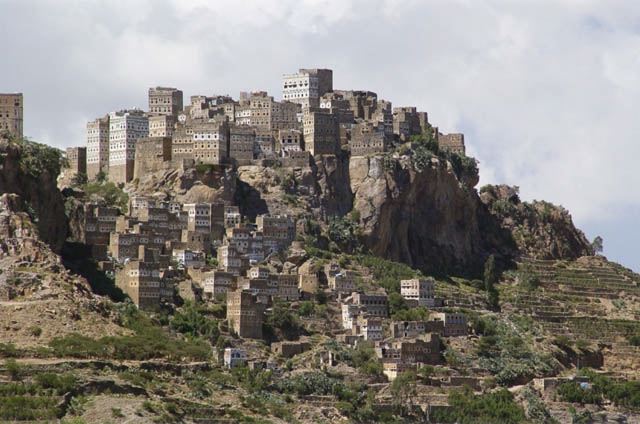 Socotra Island. Nice place actually. I would wanna go there, based on my session. My entry point to the target was a very unique looking yellow-black bird sitting on what looked like a tree-trunk surrounded by weird looking trees. So I googled. They have these yellow-black weird vultures there called Egyptian vultures. They also have…

The target was the Brentwood Trickling Filter Technology. I got close. 😀 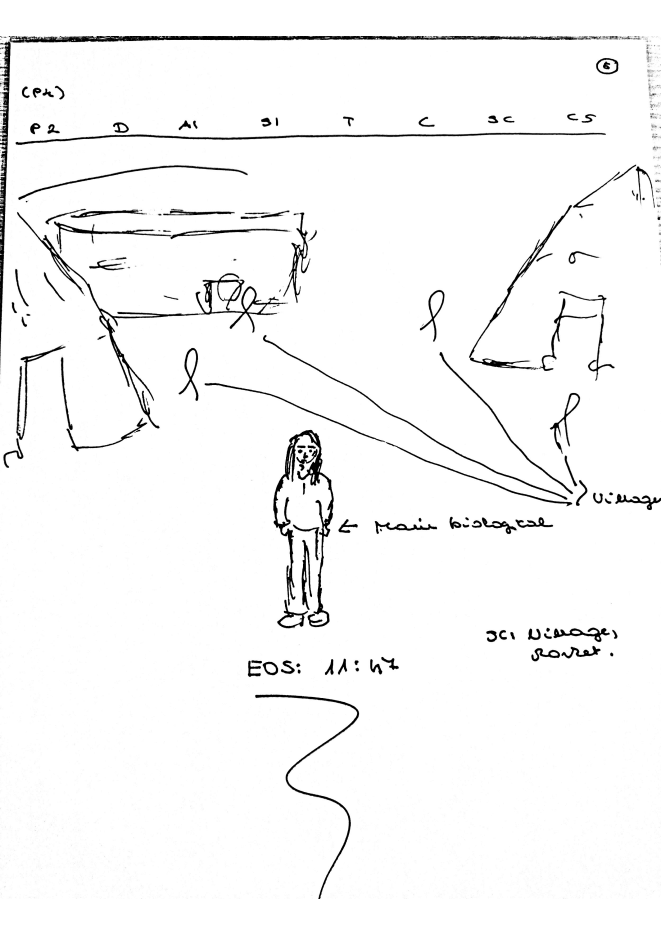 The target was a biological. The verifiable aspects of the data are correct, the rest of the data (showing what looks like meztic people in a remote smaller settlement in a hilly area, engaged in simply mundane tasks as cammunal trade, labour and living) is ruled as highly PC based on the biological’s own public…

Okay, this was definitely educational. I figured I am looking at something that was a spectacular performance, sort of like a circus. My main gestalt was a biological, that looked like it was wearing red, golden glittery silky clothes, it was of asian origin, in a weird contorted posture, doing acrobatics, impressing the spectators. The… 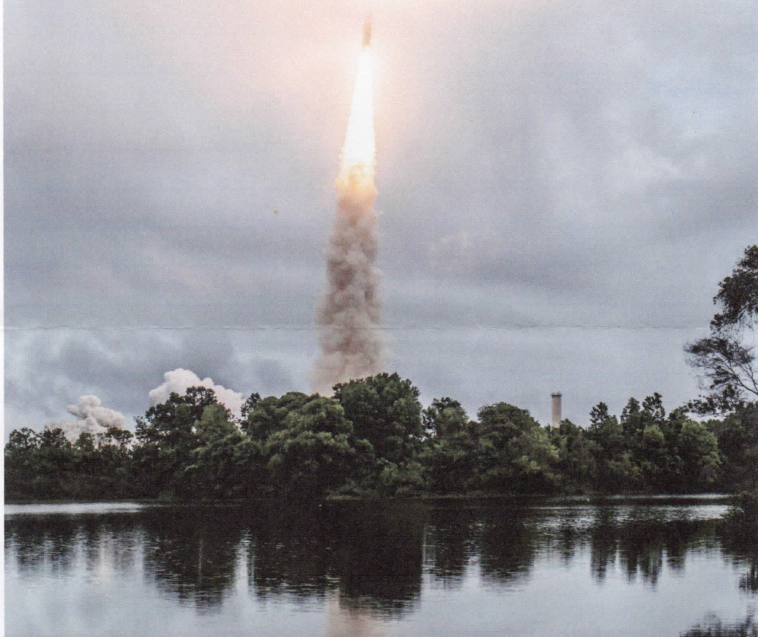 This is one of those targets. When you see the feedback and you go: what have I viewed, because certainly not that. The target was the James Webb telescope launch by ESA. Safe a tubular form I AOLd a rocket, not much really reminded me on this photo on anything I had in my session….