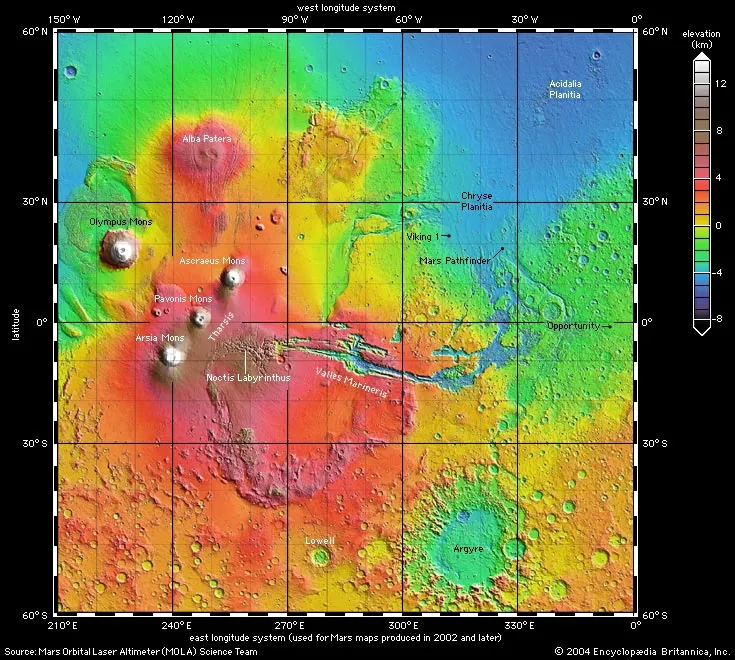 Well, that session started out reasonably well and by the last page progressed into a highly unlikely direction.

The target is from Daz’s target monkey pool, the tasking was to “Move to the optimum position/location and describe one or more of the Tharsis volcanoes on Mars.“

Tharsis is a vast volcanic plateau centered near the equator in the western hemisphere of Mars. The region is home to the largest volcanoes in the Solar System, including the three enormous shield volcanoes Arsia Mons, Pavonis Mons, and Ascraeus Mons, which are collectively known as the Tharsis Montes. [Source: Wikipedia]

So let’s see my data. My first impressions were of a sandy, rocky beige and terracotta land.

Next I saw a mound-like land formation with what looked like terraces. I do believe natural erosion might be able to create terraced mounds and cliffs that resemble manmade forms, so I am ready to call this a natural mound form.

I checked the few images available from this region, and Arsia Mons has braided fluvial channels, practically several paralelly running lines on the slopes of the Volcano, currently theorized to have been created by glacial erosion.

When I moved above target, I saw what looked like a meandering ridge with three round formations.

This sketch is somewhat off in accuracy, because although there is a ridged, large meandery natural structure near the Tharsis Volcanos (it is called the Nootis Labyrintus near the Valles Marineris) it is not at the exact location where the three main volcanos are, but slightly to the South-East of them.

When I moved directly in front of the target I did not see a whole lot going on, a mountain like elevation, a vast moisty flat plain and a rounded glowy, firey, lightsource. None of the volcanos are believed to be active current time, so the perception of a firey, sizzly glowy area at the foot of the mountain-like formation might have been a non-voluntary temporal move (because I usually move on the timeline, but this time I did not use a timeline) or could be indicating volcanic activity of which we don’t know yet.

One interesting feeling was the very moistyness of the flat, planar region. Interestingly, there were scientific observations of atmospheric water vapor above the Tharsis volcanoes, and a new study links water oceans on ancient Mars to the rise of the planet’s Tharsis volcano system. How cool.

When moving to the most important aspect of the tasking (note to self- remember to do that in every session), I got a deep rounded hollow rocky downward pit-like formation. I guess that would be one of the craters.

Out of the craters, Pavonis Mons is the most pronounced pit-like crater, so let us go with that. One weird thing that struck me when I was sketching this “pit” is how I perceived what looked like pillary protrusions on the sidewalls of the pit, but if you look at this large picture below, on the lower side the light conditions highlight some of the vertical protrusions of the crater that are thought to be lava tubes.

So far so good. The data that came next is … pretty out there, so take it with a pinch of salt:

Is this data? Is this noise? One cannot know, we do not have means to verify this datapiece here. 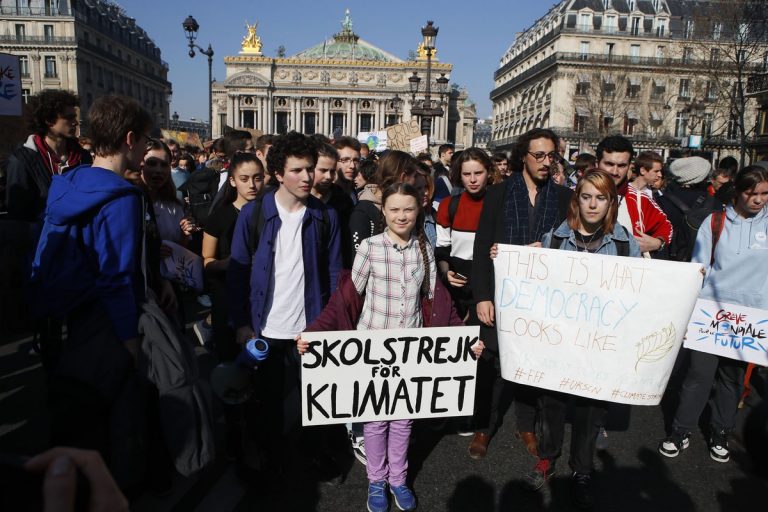 This target was tasked by Pawel and Lori as part of Lori’s intermediate monthly practice club, I was monitored by my intermediate buddy. The target was the first Global Climate Strike of 2019 organized as part of a snowballing movement sparked by teenage activist Greta Thunberg’s school strikes outside the Swedish parliament. My session started… 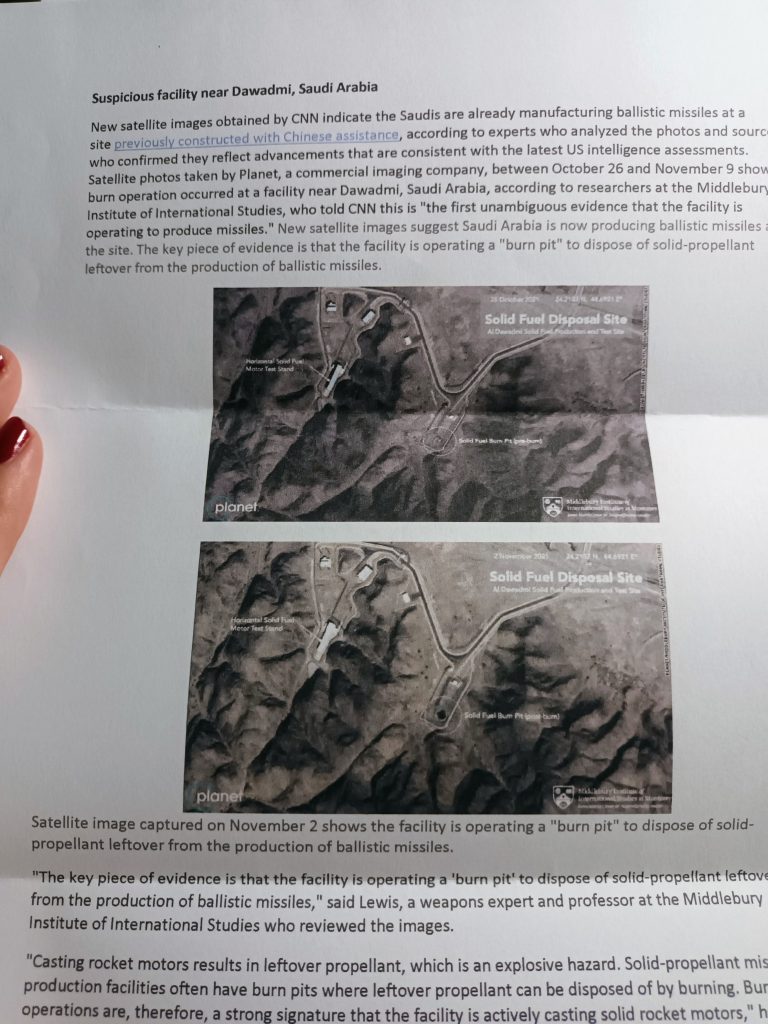 Okay, I would not say this was a great session, but it has the most important specifics of the target (with data suggesting that the western speculations about the target site might be correct). The target was a suspicious facility. My data was very specific about a hole/pit in the ground coated with what looks… 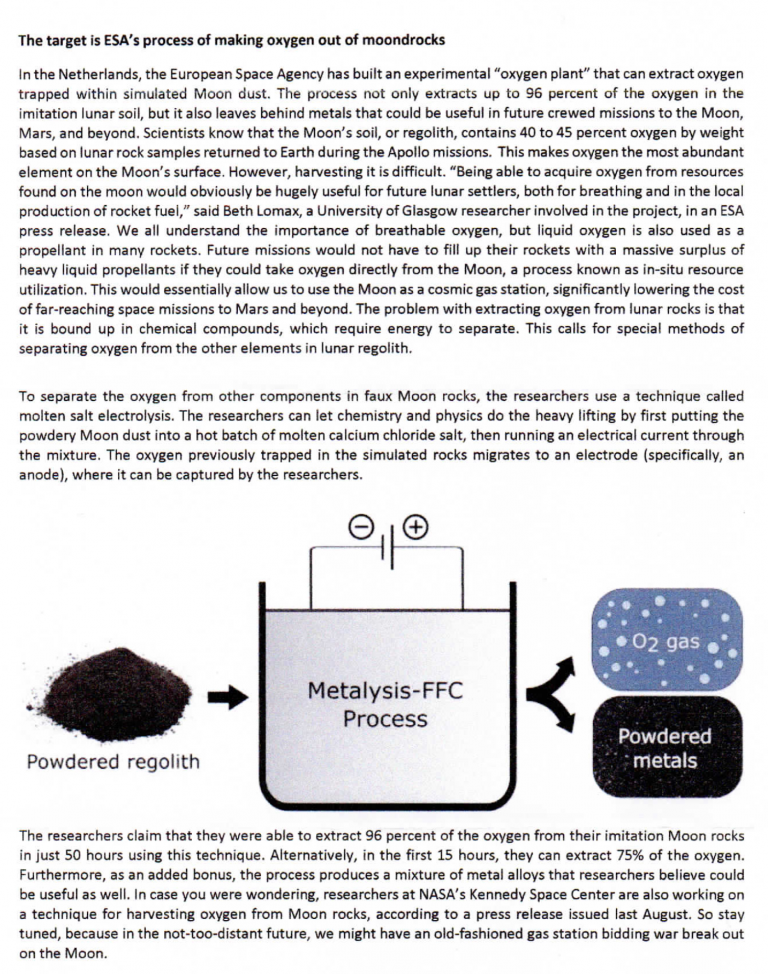 The target was the process ESA (the European Space Agency) developed to make oxygen out of moonrocka. According to CNN: My first visual impression was a sandy, wavy, porouse, bumpy, dunes-like land behind and very dark, almost black crackly, edgy, grooved, natural rocky formations which I called black rocks and weird cracky lava rocks. The… 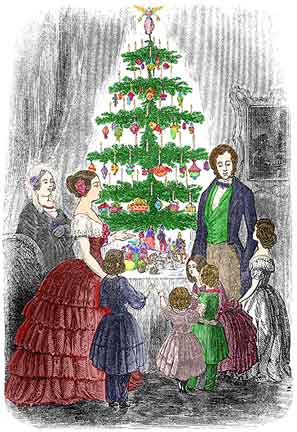 The target was the last Merry Christmas (1860) of Queen Victoria. I am not sure what they were drinking back in the Victorian era for Christmas parties, but it sure would knock anyone out today. As soon as I started the session with the coordinates, I got extremely dizzy. Like freefalling style dizzy. Then laid…

So this time I viewed the main rosetta of the Notre Dame (Sc: cathedral). Well so I thought. I actually was viewing the ancient aquaducts of the Nazca desert. The target feedback: My data is white, tall, rocky, pretty, ornamented, geometric, central, round, whirly. There seems to be many biologicals around, whom feel touristy and…