Again a reminder: I am not an operational viewer and this is remote viewing. Nothing described here is fact.

The target was what happened to the TWA800 flight.

My short summary is: It was nighttime, a mamade was some distance from a land-water interface, above open cold disturbed water, below cloud level, when several horizontal, high powered energetic beams hit the side of the manmade. The manmade got “injured/malfunctioning”, and started a descdencing motion. There were biologicals alive at that time inside. Seated, attached. When I probed them they were in shock and terror, dumbfounded having “no clue who is attacking them and from where”.

Interestingly I only drew the nose of the plane on each of my drawings, so my session is from the point of view of the people that were located in the nose once the body of the plane broke apart. I don’t know what happened in the back.

Most verifiables check out. It was nighttime, the event happened few miles off the coast near East Moriches above open water. The manmade was metallic, white, grey, red, pointy tubular (well the nose was) and a vehicle. The only odd thing is I felt some storm going on, and records show it was a clear night there that night. I am extremely sorry for what those men and women went through. 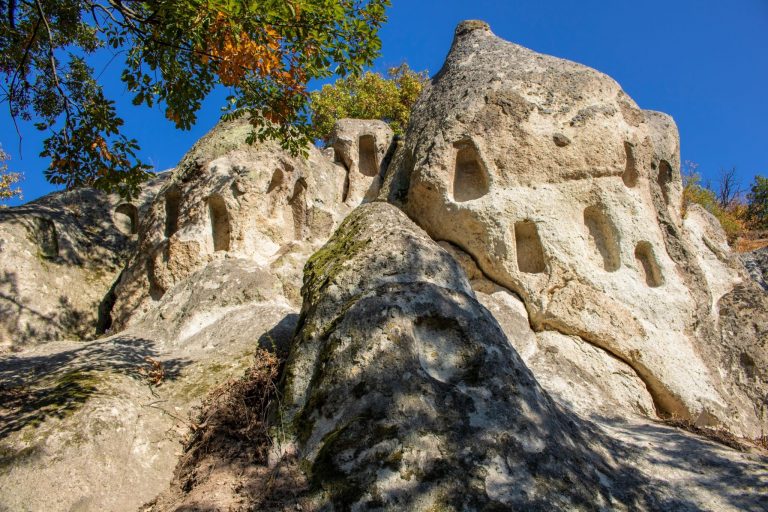 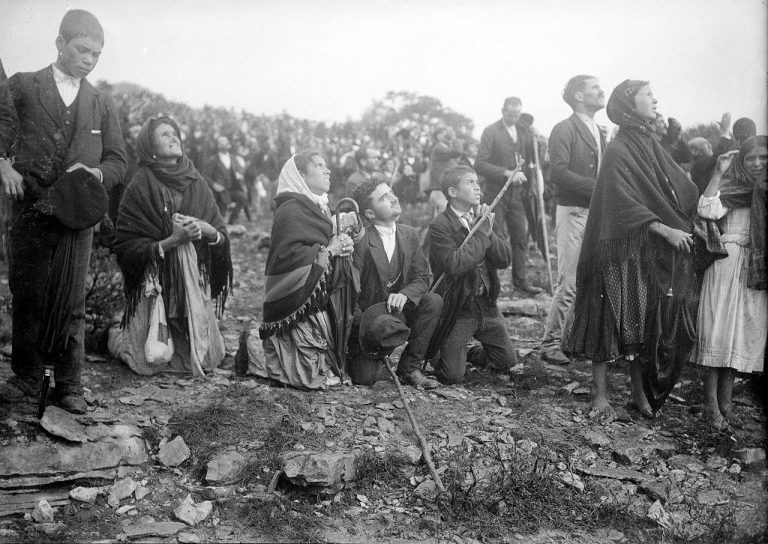 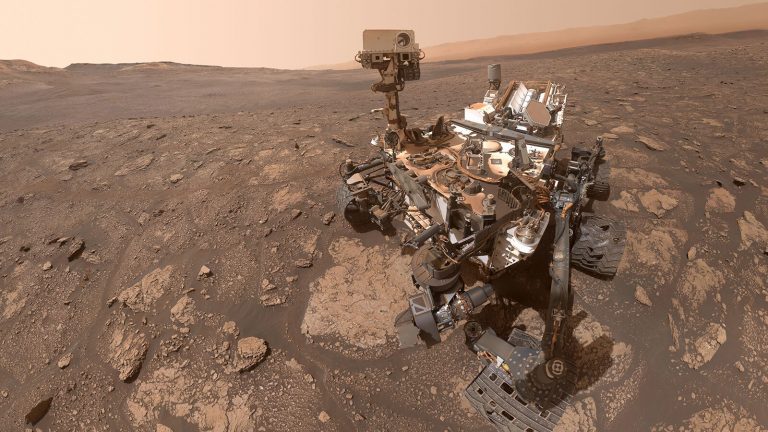 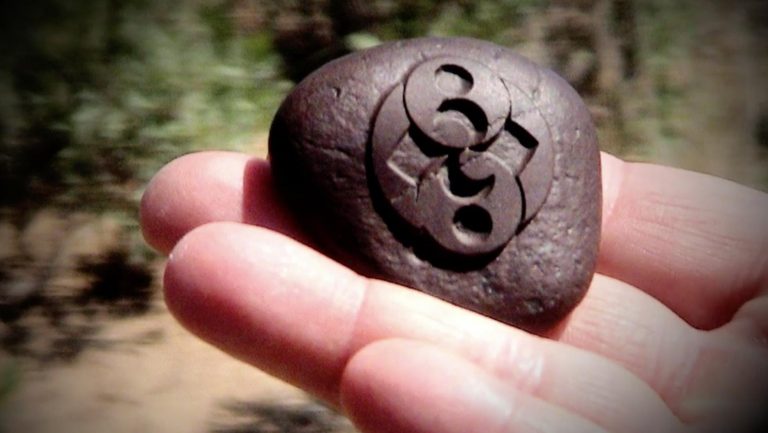 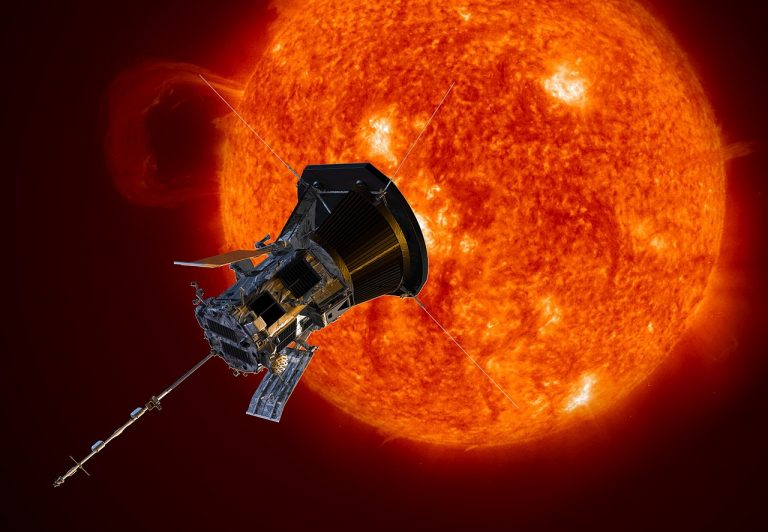